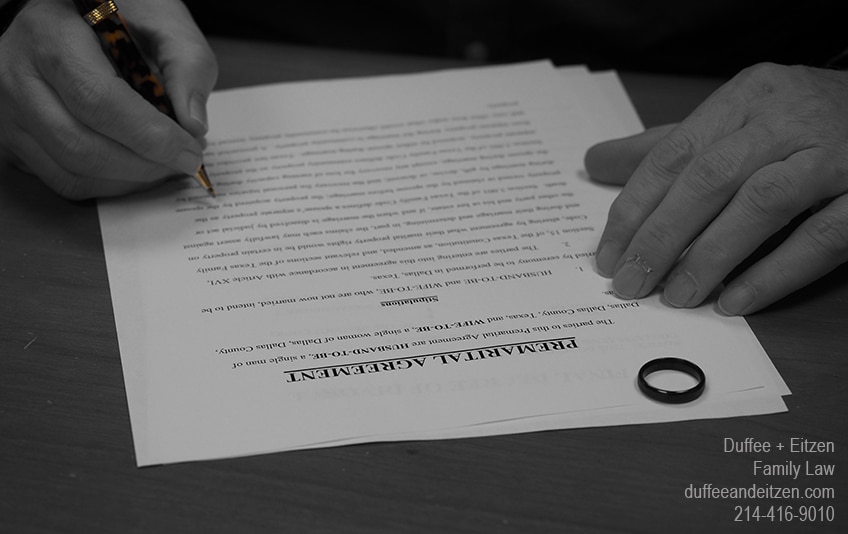 What is Community Property?

As an example, if Fred worked for the Zoo for ten years before he married Betty, the money he put into his profit-sharing plan while employed at the Zoo is his separate property because Fred and Betty were not married yet and were not working together towards this financial goal.

On the other hand, let’s say Fred and Betty were already married when Fred got his job at the Zoo. Fred worked for the Zoo for ten years and then Betty and Fred decided to divorce. Fred’s profit-sharing plan at the Zoo is community property and will be in the pool of assets to be divided. It is community property even though it is only in Fred’s name and even though it is only from Fred’s hard work.

The theory is that regardless of whether Fred or Betty worked for the Zoo, they were in this together. And perhaps Betty was doing things to help and support Fred that allowed him to be successful at his Zoo job. Even if Betty was hateful and not supportive and it is a miracle that Fred kept his Zoo job all these years because Betty was making his life so miserable, the profit-sharing plan is still in the community property pool to be divided.

What is Separate Property?

A spouse’s separate property consists of:

As you see from our formal legal definitions above, one type of separate property (if you can prove it, which we will come back to) is something that you owned prior to marriage that STILL EXISTS or can be traced into something that STILL EXISTS. If you spent it or cannot trace it, in most cases, it is gone and is not to be discussed.

As an example, let’s say that Mary owned Disney stock prior to getting married and she still owns it. The Judge says that it is separate property because she owned it prior to marriage and she has documentation to prove it. The Judge has decided to divide the parties’ community assets 50/50. The community pool is worth $100,000. Joe is given $50,000 and Mary is given $50,000 plus her Disney stock.

Another common type of separate property is a gift or an inheritance. For ex- ample, Janie and Sam get married. Five years later, Janie’s dad dies and leaves her $20,000. Janie puts that $20,000 in an account by itself and does not spend it. If they get divorced and Janie can prove with documents that this money was her inheritance, the $20,000 will be awarded to her as separate property.

What if instead Janie and Sam used the $20,000 to take an amazing trip to Africa and all the money was spent on the African Safari. The money is gone. Janie will not be able to make a claim for $20,000 of separate property. The money was spent and the Court is not going to make Sam pay her back.

All property at the date of divorce is assumed to be community property unless you can prove that it is separate property. The burden to prove this is on the person who is claiming it as separate property. It can be difficult to prove if a long period of time has passed and you have not kept all of your records.

For example, let’s say that Jack and Jill were married twenty years ago. Prior to their marriage, Jill worked at TXCO in the corporate office for seven years. Jill is a saver and she maxed out her 401(k) contribution during those seven years. At the date of marriage, she had about $80,000 in her 401(k). She left TXCO the day before she got married. She never touched the account and now it has grown to $600,000. Is that her separate property or is it community property or both? If she has every 401(k) statement from the month before marriage through the date of divorce then she can hire a financial forensic expert to go through them and tell the Court what portion is separate property and what portion is community property. If she does not have all of those documents then likely she cannot meet her burden and it will all be assumed to be community property. If she does have all the documents, it will likely be a mix of both, because income and dividends from the separate property in most cases are community property.

Do You Have a Pre-nup? Are They Enforceable?

Pre-nuptial agreements are enforceable. They are very difficult to challenge or set aside. The reason for this is that the courts and legislature believe that people should be allowed to enter into contracts and that when you enter into a contract you should be able to rely upon the agreement. In other words, people should be held to their promises.

Warning: Do not sign a prenup or any other legal document that you do not understand or do not agree with.
If you sign it, you are likely to be bound by it.

Having said that, any party to a prenup can try to challenge it and can ask the Court to set it aside. The challenge would need to allege fraud, undue duress, overreaching, or that the prenup is extremely one-sided to the point that it is unconscionable. Although these are ways that people challenge prenups, they are rarely, if ever, successful and in most cases, the courts enforce the prenuptial agreements.

Best Practice: If you do not want to be held to it, do not sign it.

Let’s say you did sign a prenup and you have no good defense against it. Your spouse has filed for divorce. If he/she wants to hold you to the prenup and the prenup is clear about what happens in the event of a divorce, it should simplify your divorce process. This is one of the benefits and reasons that people enter into prenuptial agreements. If neither one of you wants to follow the terms of the prenup, you can negotiate a different settlement.

What if the prenup was crafted in another state? An out-of-state prenup does not affect the enforceability.

Melinda Hartman Eitzen is a partner at Duffee+Eitzen. She can be reached at melinda@d-elaw.com 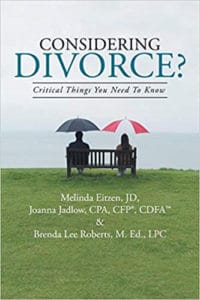