If It Is Not In Writing It Didn’t Happen 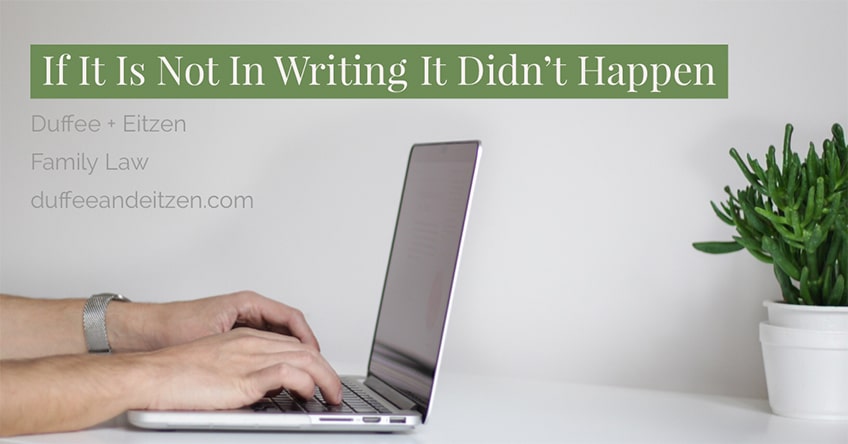 10 JulIf It Is Not In Writing It Didn’t Happen

In representing parents who need advocacy for their child with their local public school, I have learned something that most parents wished they knew:

Parents tell me every day what a teacher or principal told them. Sometimes what I hear is shocking. Oftentimes I hear something that does not match what the law requires. But when it comes time to prove it, it becomes a “he said – she said” match, which rarely ends well for parents. For years I have been training parents on ways to document what school officials tell them. I always encourage parents to start conversations through email. That significantly increases the likelihood that school officials respond in writing. 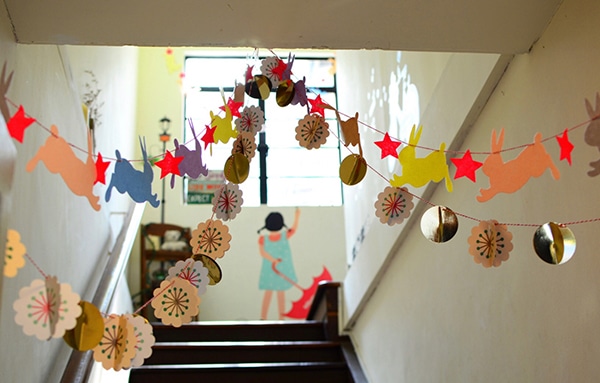 Perhaps the conversation can continue by email later that day? This strategy works great. But, sometimes a teacher or assistant principal may insist on having important yet impromptu conversations. In that case, I recommend parents send a confirmation email to that school employee later that day. It is very reasonable to send your child’s teacher an email letting them know how grateful you are to them for providing that information earlier in the day. Oftentimes, important information needs to be relayed to a spouse and a parent wants to make sure everything that was said in the earlier in-person conversation.

I recommend that my clients clarify via email what the school employee said earlier and then ask that employee to respond if any of the information was inaccurate or forgotten. Many times this results in a response either agreeing with the description of the conversation or a helpful clarification. Later, this type of exchange or even an email to which the school employee never responded can be used to demonstrate what was said. It is hard to dispute this type of documentation if it was agreed to or not corrected.

Just remember, if it is not in writing it didn’t happen. 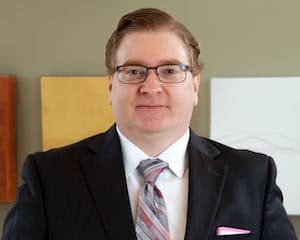 George Shake, a partner with Duffee + Eitzen, L.L.P., has been practicing law in the Dallas/Fort Worth area since graduating from the Southern Methodist University Dedman School of Law. He practices family law and special education law. George received undergraduate degrees in English Literature and Business from the City University of New York. George received a Master’s degree in School Psychology from the University of North Texas and became licensed to practice school psychology.
He worked with families directly for several years, assessing children and helping parents and schools to create educational programs for those children. George developed specialties in ADHD and Autism and has participated in countless special education meetings, discipline meetings, and teacher conferences. He has held administrative positions in several local public schools. He has written policies and trained school personnel to comply with federal and state regulations for serving children with special needs. George has been working on behalf of individuals with disabilities for twenty-five years and training professionals throughout the Dallas area for fifteen years. George’s work in family law often involves families with children with disabilities. He can be reached at George@d-elaw.com